With World Cup 2019 just got finished and England emerging as a new World Champion for next 4 years; but for cricketing fans England’s fantastic summer of cricket is not just ending here as England domestic T20 competition Vitality Blast 2019 will be starting from 18th July, 2019 with all the top players of T20I joining in from different countries.


We already updated you previously regarding Pakistani players who were part of different county teams in England this year for Specsavers County Championship matches and Royal London One Day cup 2019 series.

Now let’s have a look at Pakistani players who will be playing in Vitality Blast 2019 competition in England.

Current # 1 ranked batsman in ICC cricket rankings in T20I; Pakistan’s Babar Azam all set to join English County Somerset for their upcoming campaign in Vitality Blast 2019. Babar Azam has represented Pakistan in 30 T20I so far and maintaining and average over 54 runs per innings in T20I career which is highest for a batsman in T20I career. 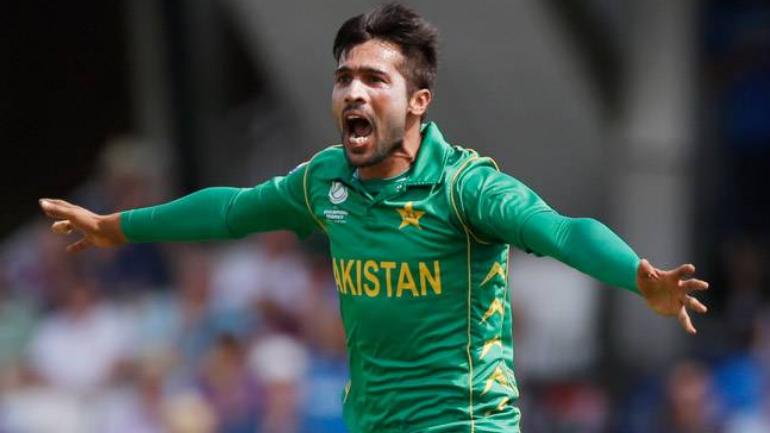 Pakistan’s Mohammad Amir who recently find his MOJO back during ICC Cricket World Cup 2019 will join Essex Eagles for a stint in Vitality Blast 2019. With his ball started to swing back again English conditions may suit Mohammad Amir and he can utilize his skills and international experience to good effect and may help Essex in performing well.

Pakistan’s all rounder Faheem Ashraf who is currently out of contention from National side will play vitality blast 2019 for Northampton shire steel backs. The only Pakistani bowler to achieve feat of hat trick in T20I against Sri Lanka may use this chance to regain his batting form and create a case of recall in Pakistan side for himself.

Explosive batsman down the order has failed to deliver anything with the bat so far; but his skills with the ball while opening the bowling can be helpful in bowling conditions which are conducive for seam and swing bowling.

Mohammad Abbas to play for Leicestershire

One of the best seam and swing bowling talent Pakistan had produced in International cricket during past two years Mohammad Abbas will be playing for Leicestershire in this year’s Vitality Blast 2019. Mohammad Abbas is currently playing County Championship matches for Leicestershire. Although Abbas always perceived as a better bowler of longer format of the game but his accuracy with seam and swing may work in his favor especially in English conditions.

We wish all the talented Pakistani players best of luck for their campaign in Vitality Blast 2019 series.