Gujrat Titans is one of the two newest franchises in IPL teams list who will make their IPL debut in 2022 seasons. Gujrat Titans squad got finalized after IPL auction.

The fifth-largest city in India by area Gujrat is already a formidable force in the Indian domestic circuit and many legendary Indian cricketers were part of the Gujrat team in past including Vinoo Mankad, Nari Contractor, Axar Patel, Parthiv Patel, Jasprit Bumrah etc.

For their first IPL stint, Gujrat has selected an excellent squad consisting of highly-rated international players both from India and overseas as well as a bunch of budding Indian talent who are waiting for their chance at the top level.

Likes of Rashid Khan, Lockie Ferguson and Matthew Wade with Hardik Pandya, Shubman Gill and Mohammad Shami are in the making of an attractive yet talented team in IPL history.

Although you can not call them retained players for Gujrat Titans they all have been picked before the auction took place. A trio combining of world-class leg spinner, a hard-hitting batting all-rounder with a young batsman who can explode at the top.

Gujrat Titans foreign players’ picks suggested they wanted to strengthen their bowling unit as they have picked more bowlers than batsmen in their list. The spin duo of Afghanistan Noor Ahmed and Rashid Khan couple of West Indians and a lightning-quick from New Zealand make this a star-studded lineup.

Hardik Pandya has been appointed as the first captain of Gujrat Titans in IPL. 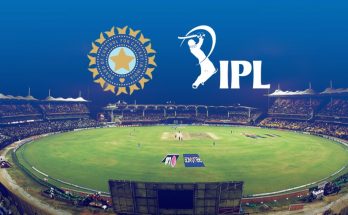