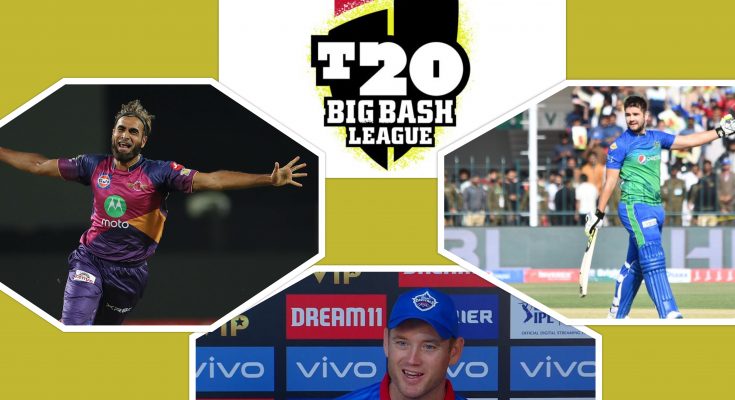 Hobart Hurricanes signs Colin Ingram of South Africa for BBL 10th edition. Ingram has been a cricket traveler and currently playing in many T20 franchise cricket leagues around the world as his cricket for South Africa was almost over when he signed kolpak deal.

He is currently maintaining strike rate of close to 140 in 268 T20 games in his career punctuated with 04 centuries. His bowling is also handy.

Imran Tahir is closing in on 400 T20 wickets with 2 fivw wicket hauls while featuring almost all famous T20 leagues and that too with an economy rate of under 7 runs per over.

His presence will help Renegades in finding ascendancy in BBL 10 edition.

Rilee Rossouw signs for Melbourne Renegades which will be his first BBL assignment despite playing top cricket for almost a decade.

Rilee Rossouw will be available for entire Big Bash 2020 season as he is also in the list of South African cricketers who signed Kolpak deal at young age.

Rossouw has played 203 T20 matches and have strike rate of 135 with 2 centuries.