Hundred cricket is one of the new forms of cricket introduced by England last year and it is widely accepted after its first edition. Australia cricketers in hundred cricket 2022 edition will represent 6 out of the 8 participating teams.

In this year Hundred cricket 11 Australian cricketers will feature comparing to only 3 in last edition of the hundred cricket.

List of Australia players in 100 ball cricket is not very long as only 3 Players from Australia playing in The Hundred Cricket teams. 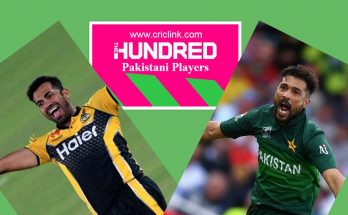