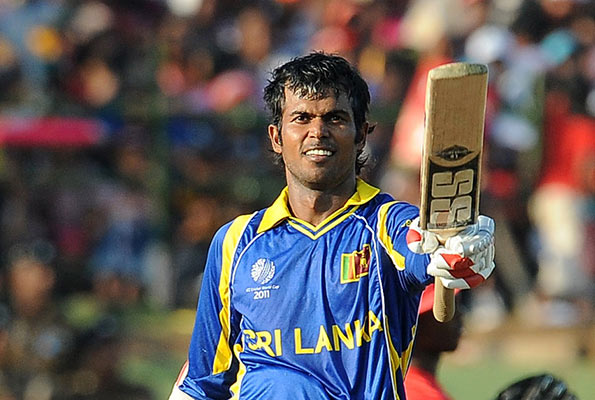 I have decided to retire from international cricket 🏏 pic.twitter.com/xTocDusW8A

Over the span for 14 years in international cricket Tharanga represented Sri Lanka in 31 Test Matches, 235 One Day Internationals and 26 T20I matches.

Gutsy left handed opening batsman is one of the finest batsmen Sri Lanka produced at the top of the order after Sanath Jayasuria. He was more suited to limited over format and his records suggest the same. He scored closed to 7000 ODI runs in 235 appearances for Sri Lanka with 15 centuries and 37 fifties.

On test front he only able to produce three 100+ scores in 58 innings and managed only 1754 runs in longest format of the game.

Because of his good performances in limited over format he was appointed as Sri Lanka’s captain. He was Sri Lanka’s 19th ODI and 8th T20I cricketer to lead them in respective format.

Although he was not able to fulfill his batting potentials but few of his batting performances always be remembered by Sri Lankan fans.

His opening stand with Jayasuriya against England when they scored 286 in 32 overs.

Couple of Centuries in Champions trophy 2006 against Zimbabwe and Bangladesh.

2011 World Cup when he again starred with couple of ODI centuries with score of 133 against Zimbabwe and 102 not out against England in the Quarter Final.