As per the announced details winners of the ICC World T20 2022 will get USD 1.6 Million whereas runners up of the tournament will also be assured to get the sum of USD 800,000.

The two other semifinalists will also get sum of USD 400,000 each. Afghanistan, Australia, Bangladesh, England, India, New Zealand, Pakistan and South Africa who all are already confirmed for Super 12 phase of the tournament will get USD 70,000 which is other than the win bonus of USD 40,000 during Super 12 matches of the ICC World T20 2022.

Qualifying teams including Namibia, the Netherlands, Sri Lanka, the United Arab Emirates, Ireland, Scotland, the West Indies and Zimbabwe if they exit during the first round will pocket USD 40,000 whereas win bonus for first round teams is USD 40,000 which is equal to Super 12-win bonus. 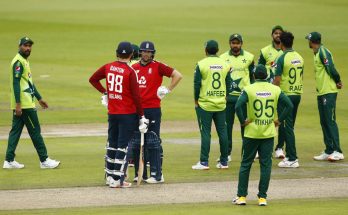