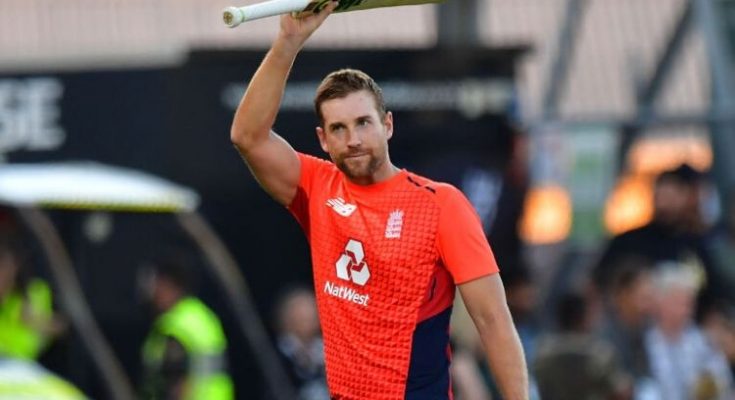 With 915 rating points he becomes the 2nd batsman in T20I history to cross the barrier of 900 rating points after Australia’s Aaron Finch, who achieved same feat in July, 2018.

🏏 He started #SAvENG as the World No.1
🏏 He ends it by making history

With scores of 19, 55 and 99 not out against South Africa Malan breeze past Aaron finch record and also strengthen his position as World # 1 T20I batsman which he snatched from Pakistan’s Babar Azam in September this year. He is now 44 points ahead of Babar Azam who is currently sitting at 2nd spot.

Dawid Malan has now crossed 50 mark 10 time with 1 century and 9 fifties in his 19 match career so far for England and maintaining a batting average of 53.43 with a strike rate of 149 runs per 100 balls.

Dawid Malan has played an important part In England’s recent success in shortest format of the game since his debut in 2017 during which England has reached in top of ICC T20I team ratings as well.